I live in the Dartmoor National Park; a 368 square mile area of moorland, which is rich in myth, folklore, legend, and stories connected with elves and pixies. These tales have been handed down from remote forebears who firmly believed that the forests surrounding their villages were filled with magical creatures such as fairies, elves. pixies and trolls. I love these tales of the “little people”, but my favourite of all is this sweet tale of pixies in the Enchanted Garden.

Long ago, on the edge of Dartmoor and not very far away from the town of Tavistock, an old woman lived in a little cottage which stood in the midst of a small but very pretty garden. Every summer, in addition to the many other lovely flowers in the garden, she always had a bed of exceptionally beautiful tulips.

The pixies became so fond of the garden that they would bring their elfin babies there as twilight was falling, and sing them to sleep among the flowers. Often, during the early part of the night, music of an unearthly sweetness would be heard coming from the direction of the tulip bed. As soon as the little elves were fast asleep the pixies would go into a neighbouring field and spend the rest of the night dancing in the soft light of the moon.

At dawn, they would return to the tulip bed, and although they were quite invisible to mortal eyes, soft sounds would be heard as they lovingly caressed their elfin babies. In the morning there would be large rings of lush grass in the field to show where the pixies had been dancing during the night.

Owing to their great fondness for the tulip bed, the pixies wove a special spell around the flowers in order that they should remain fresh and beautiful for much longer than the normal period. The “little people” also endowed the flowers with a scent sweeter than that of honeysuckle. The old woman was so pleased at the way the pixies looked after the tulips that she would not allow anyone to pick a single blossom. At length, after reaching a very great age, she died, and the relative who inherited her modest little cottage destroyed the enchanted garden and planted parsley in the tulip bed. This act of vandalism so infuriated the pixies that they cast a spell on the garden with the result that the parsley withered away, and nothing more would grow there.

Although the “little people” were deeply offended with the new owner of the cottage they never forgot their old friend. In spite of the fact that nobody ever bothered about the old woman’s humble grave, the pixies tended it with the greatest care. The turf was always green and free from weeds and all sorts of flowers would spring up around the enchanted spot. At certain times during the spring and summer, as twilight was falling, soft music could be heard coming from the place where the old woman lay buried; the grateful pixies were playing a tribute to the memory of their departed friend.

5 thoughts on “The Dartmoor Pixies……”

I am a Cottage Gardener with a passion for Cornflowers. Poppies and Delphiniums. I grow and sell old-fashioned, often scented flowers from a little blue shed. I also run creative Workshops. Why not come and colour, stitch or craft yourself happy in my studio which is full of vintage treasures, haberdashery and treasured finds? 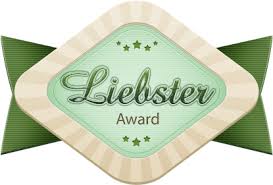 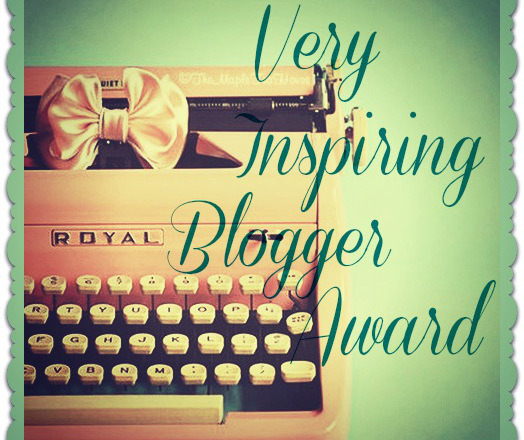 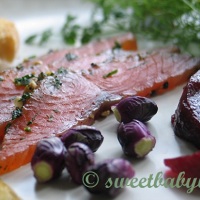 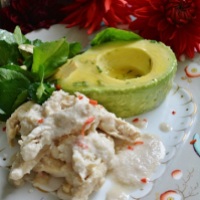 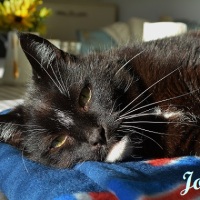 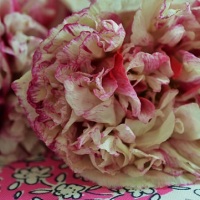